The Mole Inn dates back to 1870. It was originally called The New Inn and was renamed The Mole Inn in 1960.  For many years, under the Green King Brewery and a series of different landlords The Mole Inn was a much loved and well-used village pub. In 2009 the pub became a Free house and shortly after was very nearly lost to the village. The Mole remained closed for over five years. Villagers and locals were delighted when new Landlord, Keith Giles stepped in and worked tirelessly to restore the pub to way beyond its former glory. He very proudly opened the doors again to the public in October 2016.

Renowned, local popular chef, Kevin Griffith heads up the kitchen. From nearby Silchester, Kevin Griffith has over twenty years experience in the UK and Jersey. He has been Head Chef for the last ten years at various well-known local establishments and high profile restaurants in London.

Kevin specialises in French cuisine, he loves working with seafood and on his rare days off can often be found fishing in Poole and Hayling Island. His signature dish is seafood risotto. John Ashton works with Kevin in the kitchen as Sous Chef. Originally from the Lake District, John and Kevin worked together for two years at a local award winning pub. Jason Stott has also joined us in the kitchen as Chef de Partie.

“We are passionate about food. Our aim is to consistently prepare fresh, home cooked food that tastes wonderful and provides excellent value for money.” 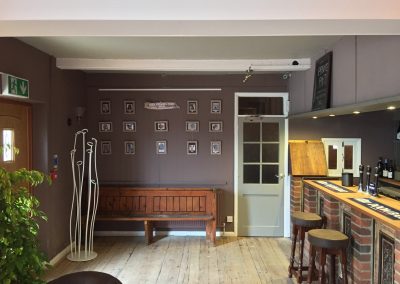 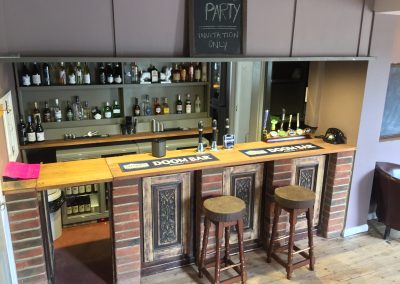 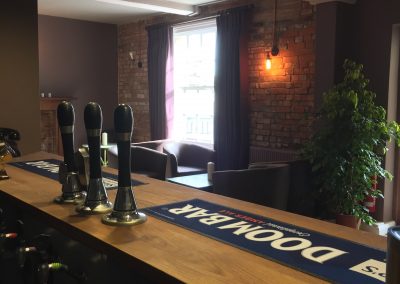 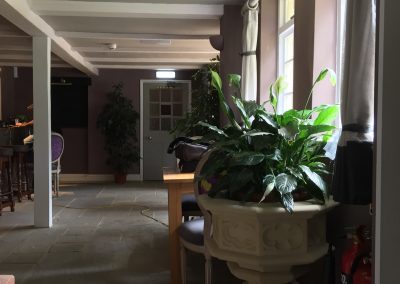 Morning coffee, tea and freshly baked cakes and biscuits will be available.

Beverages and freshly prepared light snacks are available throughout the day and evening in the comfortable, relaxed side bar and restaurant.

You can also order a wide selection of seasonal, mouth-watering food from the lunchtime and evening a la carte and set priced menus in the restaurant.

The freshly prepared lunch and supper menus feature a wide variety of fresh fish delivered daily from Cornwall, meat and game from Aubrey Allan’s own herd of cattle. These are complimented by locally sourced home-grown vegetables, a wide selection of cheeses from Laverstoke Park and fine wines supplied by Hallgarten Druitt & Novum wines. Various cheese and wine tasting evenings will be announced. Special herbs such as orange thyme and borage will also be grown on the premises. 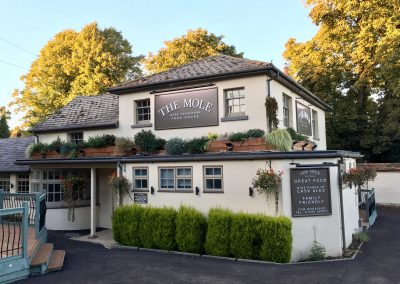 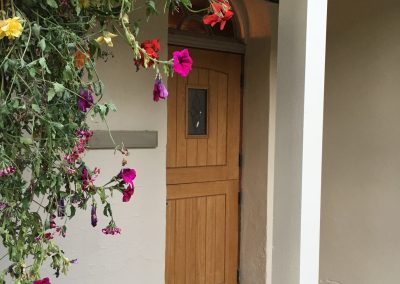 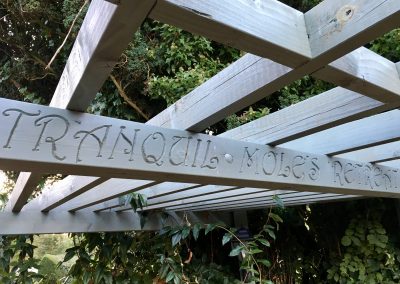 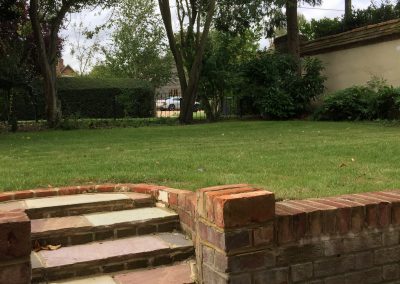 Book A Table In Our Restaurant